Previously an Army Air Corp officer and test pilot, his work on the ISS and active engagement with the public back on Earth has made him a household name and role model to millions.

Having first flown as a teenager, Tim applied to the Army Air Corp and after serving on the ground in Northern Ireland gained his wings and served in search and rescue. He worked providing humanitarian aid in the aftermath of the Bosnian war, trained the first British Apache helicopter crews, and supported Special Forces in Afghanistan.

Following a distinguished military career and rising to the rank of major, and a period as a test pilot in the private sector, Tim applied to the ESA’s astronaut programme. Beating over 9,000 other applicants, he undertook a gruelling training programme that covered everything from living in Sardinian caves to spending 12 days underwater.

Travelling to the ISS on board a Soyuz vessel, Tim and two fellow astronauts led the Principia mission, a six-month scientific research mission. Tim undertook over 250 experiments, a spacewalk to repair the ISS power supply, helped to dock two spacecraft, and piloted a simulated Mars exploration. Much of his mission focused on not just the scientific work of the ISS but in communicating it to the public. In regular contact via video and social media with Earth, Tim spoke to over 1.5 million schoolchildren across Europe from 400km above the planet. He even ran the London Marathon on a treadmill and delivered a New Year’s message on the BBC.

In speeches Tim looks at everything from the future of spaceflight to the lessons he’s learnt about leadership and teamwork. He discusses control, risk, decision making and performing in high-pressured environments. He considers the concept of ‘followership’, where individual skills and goals take second place to supporting the group leader. He touches on the demands this places on two-way communication, problem solving, and the importance of understanding everyone’s role and strengths in order to be an asset to the team and to the leader. 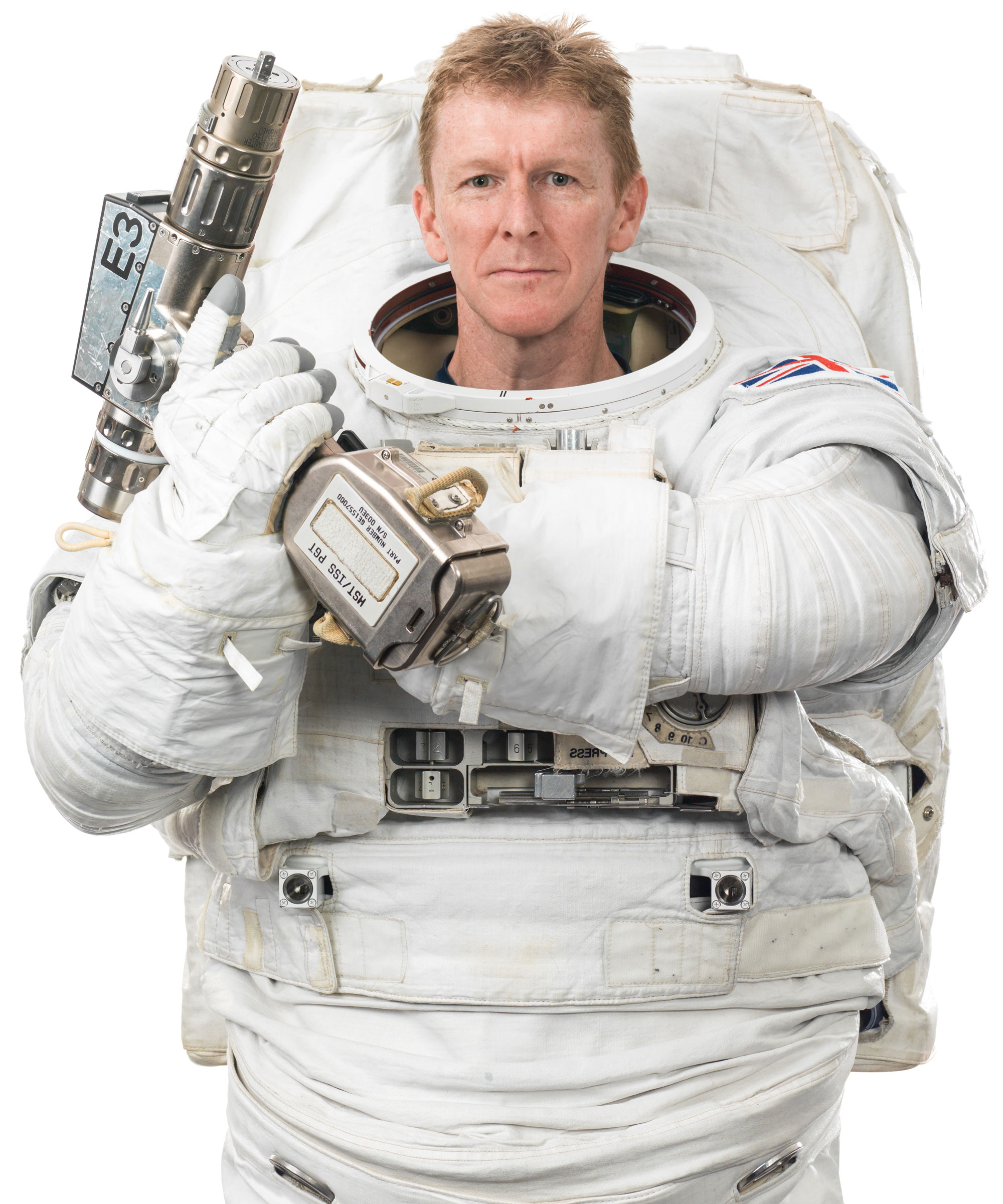 Tim also shares his thoughts on the future of medicine, science and space research; what it feels like to look down on earth and see its extraordinary beauty and fragility; how technology can both empower and threaten; and various astronaut anecdotes, from space docking dilemmas to what happens when you think a UFO is heading towards you.

Tim is a passionate ambassador for STEM subjects, appearing extensively in the media speaking about the importance of science. In his book Ask an Astronaut: My Guide to Life in Space, Tim answers all the most common questions on life in space, from the feeling of travelling at 8km per second to sleeping and eating in weightlessness.